Why do basements flood and how to prevent it 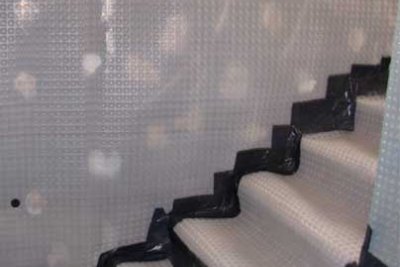 Why do basements flood and how to prevent it

On average the United Kingdom receives 885mm of rainfall per year. Unfortunately, this level of rainfall also means that many properties across the U.K are at a higher risk of flooding following these periods of rainfall. Therefore, it can save you potentially thousands of pounds to not leave water damage to chance and to know why basements flood and how to prevent it from occurring.

Why do basements flood?

Basements normally flood after high levels of rainfall or snowmelt but it is possible to flood during dry weather too. Basements are vulnerable due to the fact they are underground and hydrostatic pressure pushes water to the lowest possible point. This means water will exploit any weak points in the wall or basement floor and even the tiniest gaps and cracks may cause flooding. If the property is built on sloping land, it may also be at a higher risk of flooding due to water naturally running towards the home. Even a cracked or leaking pipe could potentially be the source of flooding. Basements are the most vulnerable part of the home to flooding so it is important to sufficiently waterproof a basement to protect it from any potential flooding.

How to prevent flooding

If you notice a leak or a wet basement in your home, it is important to act fast before the leak has the opportunity to grow and cause widespread damage to your home. The first step is to establish where the source of water is coming from. If the source is coming from above the basement, then this is likely to be a plumbing issue. It is advisable to have the problem examined by a surveyor who will be able to assess the damage caused and the best solution to prevent this from occurring in the future.

The most effective method of preventing a basement from flooding is basement waterproofing. Waterproofing can be very beneficial to a home as it can also reduce energy bills and increase living and storage space in a home. The best way to waterproof a basement can vary from home to home. Modern basement waterproofing involves controlling, managing and channelling water and moisture through drainage channels. This allows any water ingress to be diverted into a drainage channel which is then pumped away from the home. This eases the pressure on basement walls and lowers the level of the water table.

Tanking is a more traditional form of basement waterproofing. Tanking involves creating a physical barrier to prevent water ingress and usually takes the form of waterproof cement or tanking slurry. Different homes require different forms of waterproofing and tanking may be the most effective to waterproofing a basement.

It is important not to ignore any signs of a leaking or damp basement or cellar as doing so could result in an even more expensive treatment plan in the future. If you notice a wet basement and can’t establish the source of the water, it is recommended to have the problem examined by an expert surveyor as soon as possible. 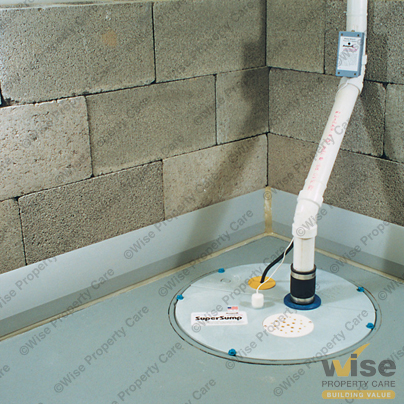 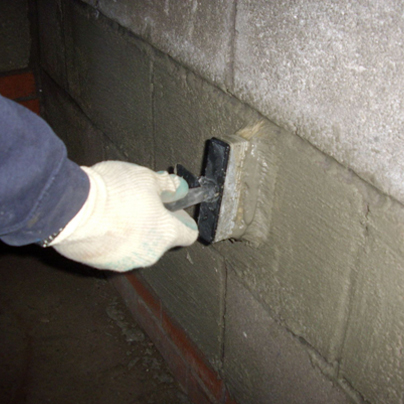 All content © Wills & Smerdon May 2022 Estate Agency Websites Powered by